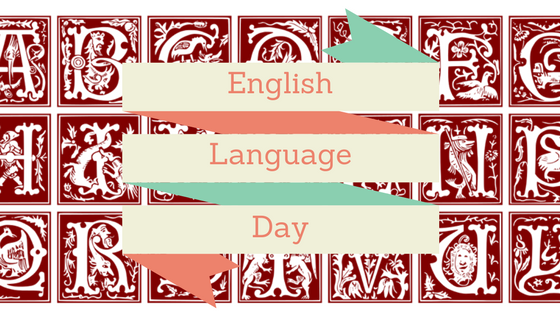 Countries use English as their official language.

‘you’ is the 18th most commonly used word in the English language.

UN English Language Day is observed annually on 23 April.[1] The event was established by UN’s Department of Public Information in 2010 “to celebrate multilingualism and cultural diversity as well as to promote equal use of all six official languages throughout the Organization“.[2]

For the English language, 23 April was chosen because it is the date “traditionally observed as both the birthday and date of death of William Shakespeare“.[3] Other dates were selected for the celebration of the UN’s other five official languages.