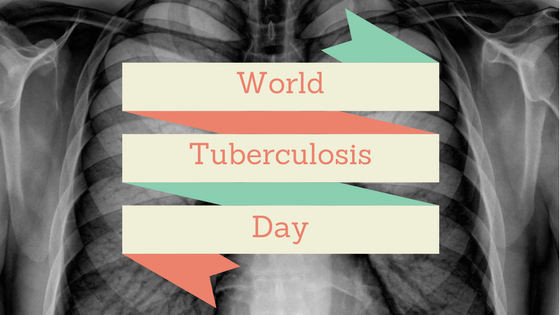 10.4 million people fell ill with TB and 1.8 million died from the disease .

World Tuberculosis Day, falling on March 24 each year, is designed to build public awareness about the global epidemic of tuberculosis (TB) and efforts to eliminate the disease. In 2012, 8.6 million people fell ill with TB, and 1.3 million died from the disease, mostly in the Third World.[1]

March 24 commemorates the day in 1882 when Dr Robert Koch astounded the scientific community by announcing to a small group of scientists at the University of Berlin’s Institute of Hygiene that he had discovered the cause of tuberculosis, the TB bacillus.[3] According to Koch’s colleague, Paul Ehrlich, “At this memorable session, Koch appeared before the public with an announcement which marked a turning-point in the story of a virulent human infectious disease. In clear, simple words Koch explained the aetiology of tuberculosis with convincing force, presenting many of his microscope slides and other pieces of evidence.”[4] At the time of Koch’s announcement in Berlin, TB was raging through Europe and the Americas, causing the death of one out of every seven people. Koch’s discovery opened the way toward diagnosing and curing tuberculosis.