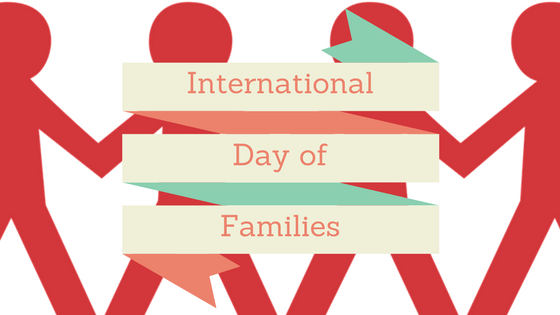 Theme is "Families: First Victims of Poverty and Homelessness"

Theme is "Families and Persons with Disabilities"

Theme is "Families, education and well-being"

The International Day of Families is observed on the 15th of May every year. The Day was proclaimed by the UN General Assembly in 1993 with resolution A/RES/47/237 and reflects the importance the international community attaches to families. The International Day provides an opportunity to promote awareness of issues relating to families and to increase knowledge of the social, economic and demographic processes affecting families.[1][2]

Every year, the UN secretary-general makes to the particular applicable motto attention. This was from 1996:[3]