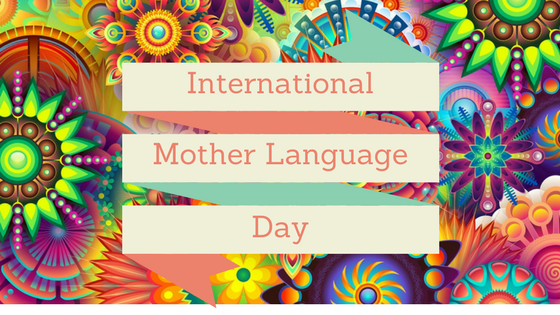 Benetton Live Windows is an initiative by Fabrica, Benetton Group’s research centre on communication, conceived to create a new language between people and retail space. Thanks to a co-operative network among major educational and cultural institutions, it...