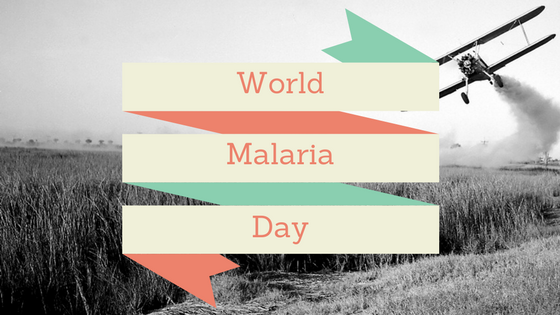 Of the world's population is at risk of malaria.

There were an estimated 429 000 malaria deaths.

World Malaria Day (WMD) is an international observance commemorated every year on 25 April and recognizes global efforts to control malaria. Globally, 3.3 billion people in 106 countries are at risk of malaria.[1] In 2012, malaria caused an estimated 627,000 deaths, mostly among African children.[2] Asia, Latin America, and to a lesser extent the Middle East and parts of Europe are also affected.