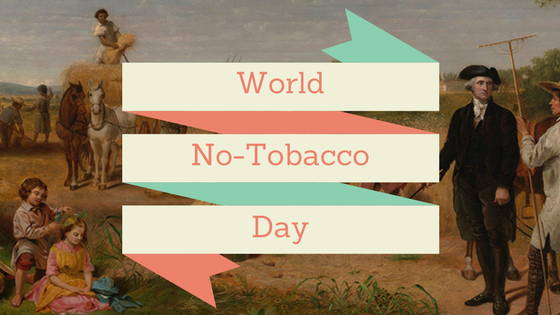 In the United States, each pack of cigarettes sold costs society an estimated $18.05

World No Tobacco Day (WNTD) is observed around the world every year on May 31. It is intended to encourage a 24-hour period of abstinence from all forms of tobacco consumption around the globe. The day is further intended to draw attention to the widespread prevalence of tobacco use and to negative health effects, which currently lead to nearly 6 million deaths each year worldwide, including 600,000 of which are the result of non-smokers being exposed to second-hand smoke.[1] The member states of the World Health Organization (WHO) created World No Tobacco Day in 1987. In the past twenty nine years, the day has been met with both enthusiasm and resistance around the globe from governments, public health organizations, smokers, growers, and the tobacco industry.